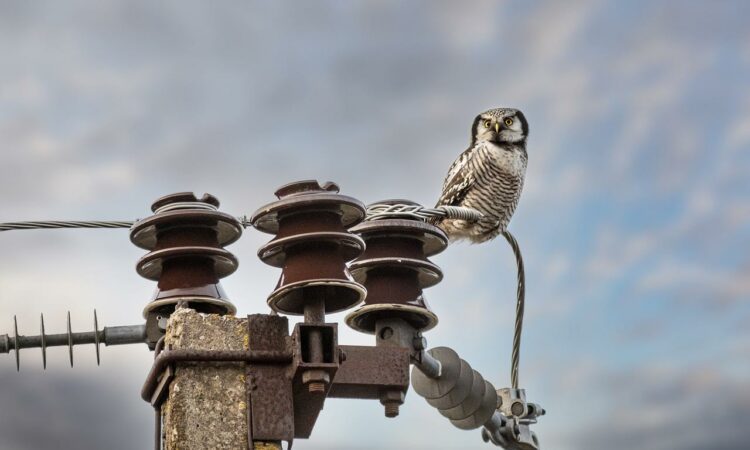 In the last few letters, I mentioned that before I became a believer and

while seeking the Truth, I became a friend of Nancy Clay, my Sunday School teacher, and her family.

She often invites me to go with her family to Auburn Tiger football games at her children’s school, backcountry hikes, family dinners, movies, and more. One Christmas, they took me along, driving for a few hours to her parent’s hometown, Alexander City, to attend their annual Christmas family reunion. Not only did I have a turkey dinner with their family and receive many Christmas gifts, but I also had a fantastic interaction with them, which helped me learn more about their faith. It was a very memorable Christmas.

Nancy Clay’s father, Clayton Gilbert, is the pastor of the First Baptist Church in the city. He has served God and local believers all his life, influencing his children.  After graduating from Christian University, Nancy Clay taught at a local school for disabled children. She dedicated herself to helping those children in need, both physically and mentally, and she influenced the teachers and students around her.

The old pastor told us another family story, which also shocked me. It was about his youngest daughter Mary Anna Gilbert’s missionary experience in China. Mary Anna was the youngest in the family and has enjoyed her parent’s love since she was a child. She had devotion and prayer time with her family every day. She liked to read the biographies of missionaries, led youth worship services, participated in church fellowship ministry, followed her father, and participated in his visitation ministry.

After graduating from Benjamin Russell High School in 1985, she entered the University of Alabama School of Business with a major in Marketing and a minor in English. During this period, she actively participated in the ministry of Calvary Baptist Church in Tuscaloosa City, where her university was. She was responsible for teaching the sixth-grade division of the church children’s Sunday school, joined the university choir, and led the university’s Sunday school ministry. Finally, in 1990, she obtained a bachelor’s degree in business. And in the same year, she graduated.

God called and inspired her to go overseas for cross-cultural

missions. When she heard the voice of God calling her to go to China for

a mission, she felt a little timid. She thought China was so far away, and the culture was challenging. But the unanimous support of her family and church brothers and sisters made her understand that if she is willing to obey God, God will lead her through.

Later, the Southern Baptist Church (SBC) sent her to the university in Guangdong as an English teacher and preaching the gospel. In a few months, she reached out to many students to learn English and shared God with them by reading the Bible.  In October of the same year, she was going to leave Guangzhou on a business trip. Incidentally, a few hijackers forced a civil airliner to land at Baiyunshan Airport. Unfortunately, the plane overran the runway and crashed into several planes parked outside, one of which was Mary Anna’s plane waiting to take off the same day.  Sadly, she died. Soon after that tragic news, her family started the process of searching for details and waiting. Her father and mother told me it was a harrowing journey for them as parents. However, they said that what comforted them the most was the constant prayers and broad support from the brothers and sisters in the church. When brothers and sisters met them,

they would stop and pray for them, asking the Spirit of God to protect and

comfort them, and help them find various resources and look out for news at the time. When they finally learned that Mary Anna had returned to her

heavenly home, the church held a memorial service for her. Many elders and companions who had known or grown up with her came to witness Mary Anna’s different life stages in the Lord, which greatly inspired the brothers and sisters in the church to devote themselves to the mission.

As a result, they have donated money to establish The Mary Anna Gilbert Memorial Scholarship Fund. It was a part of the financial support for seminarians’ tuition expenses. Every year, her parents would return to the university in Guangdong, China, to teach English and preach the gospel until they were physically unable to do so. They told me that although Mary Anna has only been on earth for 23 years, God has always walked with her. She is now taking a rest from her earthly work and settled in God’s embrace, looking forward to seeing those who love the Lord and worship the Lord together with them again in the kingdom of heaven.

This incident made me see and understand once again that the death of the body on earth is only a temporary departure from relatives. Still, Mary Anna walked with the Lord all her life and finished her days on the earthly ground to meet the Lord is the most beautiful part of her faith mission.

I remember the life of King David in the Bible this way. ‘…I have found David son of Jesse, a man after my heart; he will do everything I want him to do.’

“Now when David had served God’s purpose in his own generation, he fell

Here we can see that Mary Anna lived for God’s sake.  She had the same mindset, followed His Heart, and dared to proclaim the gospel cross-culturally. She had evidently received God’s will and followed His Great Commission. It was challenging, where one did not exercise her

free will but lived and obeyed God’s will completely. God molded Mary Anna since she was a child and enabled her great faith and a heart that honors the Lord. Later, she followed the will of the Lord and rested

in the given eternal life. Mary Anna had only been on earth for 23

years, but she had served the companions who grew up with her. Her

remarkable life has influenced many people to know and get closer to God.

Thank God, this is also a significant driving force for my steps toward believing in the Lord.

Although Mary Anna encountered the plane incident, in God’s time,

she passed on in beauty and splendor.  Although her days were short, in God, through faith, she passed through; and received God’s complete comfort, love, mercy, peace, and glory. Because of God, she became a hero of faith and a witness to a generation of missionaries. Although she is asleep, she is still alive, still speaking to us.

Mary Anna’s mother, Nancy S. Gilbert, also passed away in 2000, and her

father, Pastor Clayton A. Gilbert, followed them home in 2010.

For those who believe in eternity, death is a small matter. Yet, Christ speaks of death as if he were speaking of trivial issues. He said that whoever obeys His word will never see death and will never taste death. (John 8:51-52).   For Christians, death is just a temporary sleep, a moment of silence. Our lives are hiding with Christ in God, for

‘ When Christ, who is your life, appears, then you also will appear with him

The above is God’s word for every one of us today.

For those of us who still have not believed in Christ, let Jesus Christ become the savior of our lives as soon as possible while we still have time. And for believers, let us depend on the Lord more. Go and preach the gospel in His promises and hopes, and bring people to the Lord so we do not waste our lives.

Let us enter into God’s promises and hopes eventually.

I hope these words help you get to know Him better!

May God bless you!

engaged in a frontier mission in a remote mountain village in Pursat province in northern Cambodia. To learn more about them, visit their mission journal pilgrimontheway.home.blog