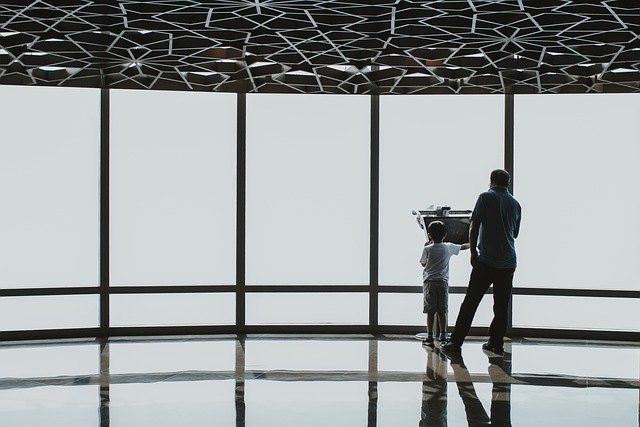 While the world was under the threat of the Omicron variant, the most advanced telescope was launched into space on December 25, 2021. Titled James Webb Telescope, it employed the latest technology after twenty five years of design and production costing ten billion USD. It weighed 6.2 tons, approximately half the weight of the Hubble Space Telescope (which weighed 11 tons), but its diameter is five times larger than the Hubble Space Telescope! The James Webb Telescope is also situated at 1.5 million kilometers from earth. If it experiences any technical difficulty, there is no way technicians can be dispatched for repair. Thus, the telescope’s design and production process leave no room for any error!  Scientists predict its lifespan to be five to ten years, in this limited time frame, what is its most important mission? Is it to uncover an image of how the universe was formed 14 billion years ago, and discover if there are other planets similar to our earth? Could life exist outside of our planet?

Soon we will be able to see images of the cosmos that are 100 times clearer than the Hubble Space Telescope’s images. But we can say with certainty that it will never capture or find an image of God. The universe that He created is so vast and boundless that even if Hubble identified 5,500 galaxies in the past 30 years, there are still countless planets and galaxies that await our discovery. Even if humankind launched its most advanced telescope, it would never be able to unearth this Almighty God. We can only view and ponder upon the glory of the universe’s creation!

In fact the Bible had already foretold the world.  “Whoever dwells in the shelter of the Most High will rest in the shadow of the Almighty.” (Psalm 91:1) “By the word of the Lord the heavens were made, their starry host by the breath of his mouth.” (Psalm 33:6). These Bible passages are to help us understand that there is a magnificent God behind this magnificent universe. He created all of creation with wisdom and intelligence that surpassed all. The most precious of all of His creation was creating us in His image, allowing humankind the ability to create and imagine.  Throughout history numerous scientists have been enthusiastically exploring the material world that God created. Among them was Thomas Alva Edison. He invented over two thousand inventions and owned over 1500 patents. When a reporter asked him what his greatest invention was, he surprisingly replied, “I discovered that Jesus was the Savior for humankind.” Edison also placed a plaque in his laboratory with the following inscription, “I truly believed in the existence of an omnipotent, intelligent, supreme God.” (See the biography of Edison)

Dear friends, the famous inventor Edison invented the lightbulb to help humankind illuminate darkness when evenings come. Newton discovered gravity and light waves, and established the foundation of physics and optics. In 1610 Galileo discovered four moons that orbited Jupiter, and was renowned as the father of astronomy. Though these scientists have not seen God in what they discovered, they nevertheless believed in the existence of a supreme Being and God who created this universe and also sent His Son Jesus to earth to die for our sins on the cross, and rose from the dead after three days. These scientists’ legacies and faith in God will endure! I hope that as humankind launched the James Webb Telescope on the birthday of Jesus in 2021, you will also discover the almighty God that is hidden in plain sight!