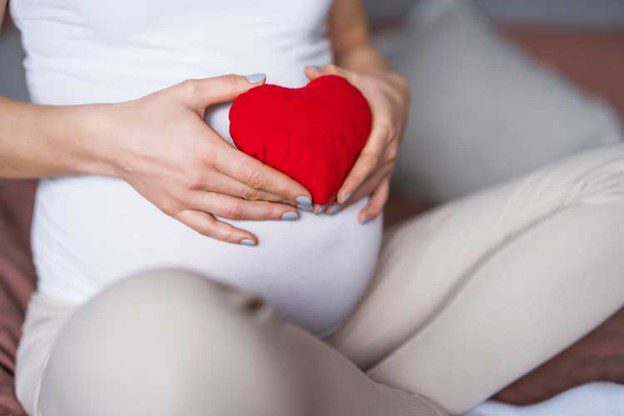 On June 24, 2022, the Supreme Court voted 6 (conservatives) to 3 ( liberals) for the case of “Donna v. Jackson Women’s Health” to overturn “Roe v. Wade 1973,” which had endorsed women’s rights to abortion 50 years ago. The decision was based on the 10th Amendment, that the right to abortion belongs to the people and their representatives. It means that each state makes its law about abortion. (Note 1) This new Supreme Court decision made on June 24, 2022, is similar to the breach in May despite all kinds of opposition, including protests, threats, and even attempted assassination.

Norma McCorvey, with the legal pseudonym “Jane Roe,” has given birth to 3 children of different fathers. In 1969, she wanted to abort her 3rd pregnancy, but abortion was illegal in Texas, except for saving the mother’s life. So she lied about being raped without evidence but later admitted perjury. Since her right to abortion was denied, her lawyer pursued local appeals and won. The prosecutor Henry Wade strived to appeal to the Supreme Court. On January 22, 1973, the Supreme Court voted 7:2 to sustain the “right to privacy” that protects a pregnant woman’s liberty to abort her fetus. This right is not absolute, and has to be balanced against the government’s interest in preserving the mother’s health and protecting the fetus. (Note 2)

The Supreme Court, therefore, designed a pregnancy-trimester timetable to keep the balance which prohibited the government from intervening in abortion during this early pregnancy but established specifications to monitor later abortion. Yet this trimester timetable only protects the mother, not the fetus. Some states even went to the extreme to allow abortion during childbirth, simply to win more votes for their election. (Note 3)

Norma McCorvey gave birth to her 3rd child and put the child up for adoption during the decision process of the Supreme Court. She led a life of drunkenness and homosexuality. Many years later, she suddenly became an anti-abortion activist who proclaimed herself a Christian and even published a book to confess her sins and her testimony.

In 2017, Nick Sweeney, a film director, produced a documentary, “AKA Jane Roe,” that disclosed the truth:

This documentary was broadcasted in 2020. (Note 4) Also, “The Prolific Deceivers at the Heart of Roe v Wade” in Christianity Today (December 2021) reported this. (Note 5)

The Bible says: The heart is deceitful above all things and beyond cure. Who can understand it? “I the Lord search the heart and examine the mind, to reward each person according to their conduct, according to what their deeds deserve.” (Jeremiah 17:9-10)

God looks at the heart, not the appearance. Therefore, he is ready to forgive any great sinners if they sincerely confess their sins. However, deceivers who don’t repent to the end will be judged by the righteous God without excuses.

According to CDC and the pro-abortion Guttmacher Institute, at least 63 million abortion cases have been reported since 1973. In 1990 the abortion rate reached its peak of 1.6 million patients in one year, though it slightly declined afterward.

Will Abortion Ever Go Extinct?

No! 60% of US nationals think that abortion should be legal most of the time. (Note 7)

Many democratic states have declared their intention to relax restrictions on abortion. They also welcome women from other states to have an abortion in their states. 30 big consortiums such as Facebook, Amazon, and American Airlines have preemptively announced their financial support for their employees to have abortions in another state. Some countries’ leaders, such as the Prime Minister of Canada, even publicly denounced the American Supreme Court as outmoded and will welcome the American people to have an abortion in Canada! (Note 8)

On what basis do we determine whether abortion is right or wrong? Let’s go back to the Bible, our life manual because every word is the inspiration of the only true God and Creator. The Bible says: “If people are fighting and hit a pregnant woman and she gives birth prematurely, but there is no serious injury, the offender has to pay whatever the woman’s husband demands and the court allows. But if there is serious injury, you are to take life for life, eye for an eye, tooth for tooth, hand for hand, foot for foot, burn for burn, wound for wound, bruise for bruise.” (Exodus 21:22-25) Therefore, the life of a fetus is valuable as an adult, and the consequence of killing a fetus in the womb is severe same as killing a person. 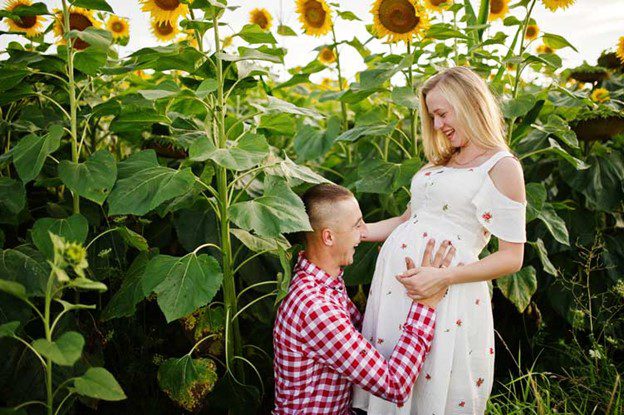 Life vs. No Life

Pro-Abortion: A fetus is not a person and doesn’t have life. The mother can get rid of it since it’s only a lump in her body.

Anti-Abortion: A fetus has life and should have the right to live based on the following growing stages in the womb.

The Bible: King David described how God is involved in the childbearing process: “For you created my inmost being; you knit me together in my mother’s womb. I praise you because I am fearfully and wonderfully made; your works are wonderful, I know that full well. My frame was not hidden from you when I was made in the secret place, when I was woven together in the depths of the earth. Your eyes saw my unformed body; all the days ordained for me were written in your book before one of them came to be.” (Psalms 139:13-16)

In the book of Jeremiah 1:5, God proclaimed to Jeremiah the prophet: “Before I formed you in the womb I knew you, before you were born I set you apart; I appointed you as a prophet to the nations.”

Feelings vs. No Feelings

Pro-Abortion: A fetus has no feelings and feels no pain.

Anti-Abortion: A fetus has feelings according to doctors’ description. During a surgical abortion, the fetus tries its best to avoid the surgical instrument.

The Bible: In the Bible, Luke 1:41-44, Mary (pregnant through the Holy Spirit) visited her pregnant relative, Elizabeth. The fetus inside Elizabeth responded joyfully: ‘When Elizabeth heard Mary’s greeting, the baby leaped in her womb, and the Holy Spirit filled Elizabeth. Then, in a loud voice, she exclaimed: “Blessed are you among women, and blessed is the child you will bear! But why am I so favored that the mother of my Lord should come to me? As soon as the sound of your greeting reached my ears, the baby in my womb leaped for joy.”

Abortion Due to Rape or Incest?

Pro-Abortion: Why should we impose long-term suffering on the victim by giving birth to that child?

Pro-Abortion: Severely disability can be a massive burden to the parents and a tragedy to the child.

Here are two examples of disabled people who have become blessings to others: Nick Vujicic has become a limbless evangelistic speaker from Australia, and Grace Yang is famous for being a limbless artist and minister from Taiwan.

If we kill unborn babies for their disabilities, do we have to kill all people with health or psychological problems or disabilities? How different is this from Hitler’s Nazism which only allowed the superior race to live?

As a result, abortion is not simply about women’s rights and choices but about respecting life.

“If we confess our sins, he is faithful and just and will forgive us our sins and purify us from all unrighteousness.” (1 John 1:9).

God is loving and willing to forgive whatever sins we have committed and to grant us eternal life as long as we truly repent and accept Jesus’s invitation to let Him be our personal Savior. Amen!

*Notes 1-9 are from various websites.