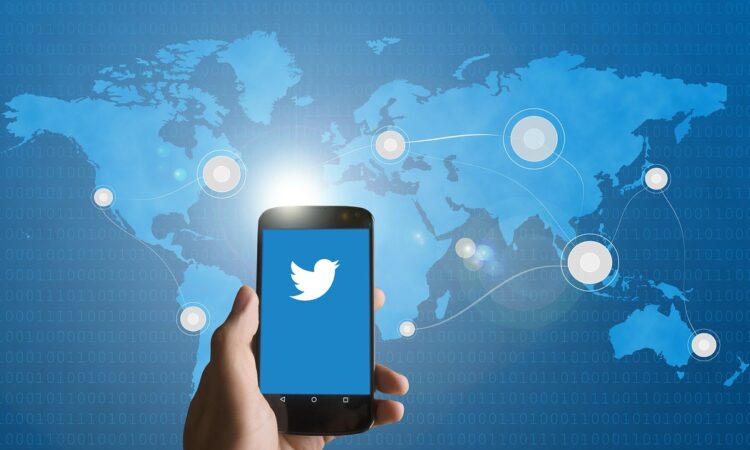 n mid-April 2022, Elon Musk, the world’s wealthiest businessman and entrepreneur, and Twitter’s board of directors reached a preliminary agreement on a $44 billion acquisition plan. Musk proposed the acquisition less than a month ago and finally got the seemingly improbable deal within a week. However, this acquisition proposal has caused a lot of controversy from all over the world.

The rich buying media companies happens quite often in recent history. Since the beginning of the 20th century, the super-rich owning a newspaper is like holding a personal megaphone. One famous example is News Corp, owned by Rupert Murdoch, controlling hundreds of news and media organizations worldwide. In 2013, Amazon giant Jeffrey Bezos bought the Washington Post for $250 million. Salesforce CEO Marc Benioff also took ownership of Time magazine in 2018. But this time, Musk isn’t just buying a newspaper or media network. He is buying the ultimate platform for news outlets, major corporations, and celebrities.

People have different speculations on the real reason behind Musk’s acquisition. Musk himself said in a statement announcing the deal, “Free speech is the bedrock of a functioning democracy, and Twitter is the digital town square where matters vital to the future of humanity are debated.” He believes that Twitter is a global platform for free speech. Still, with its current mode of operation, it cannot fulfill its social responsibility and needs to be transformed into a private company. Musk promised to take Twitter private, minimize content moderation, and increase freedom of speech. But here is the crucial argument. Doesn’t Twitter itself put a lot of emphasis on free speech already? How would privatizing the company improve freedom of speech?

In 2006 Twitter was founded, and since then, it has provided an open microblogging platform for the general public to share information “freely” and “safely.” But this platform has attracted a lot of controversy in recent years. The platform received continuous complaints about people posting and reposting malicious messages, endangering public safety. Faced with public pressure, Twitter started to introduce limited censorship. When more users worldwide complain about each other’s messages, Twitter has to tighten its censorship gradually. Currently, Twitter indicates in the user consent form that the platform has the right to delete or hide users’ posts without any notice and can also block any account at will. Of course, as a private company, Twitter has this legal right. In the most dramatic incident, Twitter blocked the account of former US President Donald Trump in 2021, causing an outcry among Republican supporters, who saw the platform as a political tool. This kind of behavior is the main reason why Musk wants to revamp Twitter.

But think about it. Is it feasible for a platform to grant true freedom of speech? Musk claims everyone should have the privilege of speaking on the platform as long as they adhere to the law. He believes terrible tweets should be deleted or hidden, but a permanent ban should not exist. In other words, he acknowledges that the platform still needs to have some kind of censorship policies. But isn’t that what Twitter has been doing all along? Currently, Twitter can delete or hide any tweet without giving any explanation. Musk believes that the user should have the right to know the reason, and he also suggests open-sourcing the algorithm. However, this may result in malicious users finding loopholes and abusing the system.

The new Twitter must also contend with the rather destructive “Cancel Culture” that emerged from the recent populist movements. When enough people claim to become upset by specific content, they turn Twitter into a public courtroom, persecuting those who are behind the tweets, both online and in the real world, silencing others with similar opinions. Can this still give true freedom of speech?

Turning Twitter into an utterly free speech platform is very difficult, for It cannot entirely avoid misleading, provocative, and hateful tweets.  The Bible says, “The tongue also is a fire, a world of evil among the parts of the body. It corrupts the whole body, sets the whole course of one’s life on fire, and is itself set on fire by hell.” (James 3:6).

Our modern society exalts freedom of speech, but it would be a horrible world for everyone to have a voice without control!