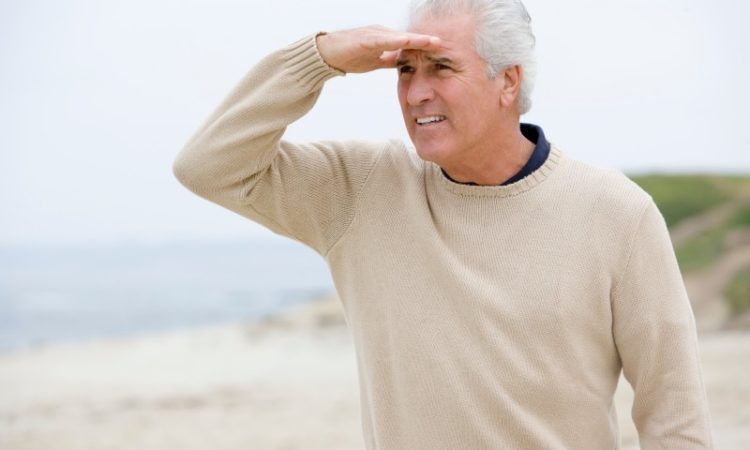 Years ago, I had the opportunity to visit a nursing home. I met an old man in a wheelchair, so I went to greet him and asked, “What’s your name?” He replied, “I am Kay Ying.” I thought he meant to say that he’s an elderly senior, collectively sounding “Kei Ying” same in Chinese. So I repeated, “What’s your name?” Again, he said, “My name is Kay Ying.” I later realized that his name is not the same as “Kei Ying” (elderly).

And so what does the Chinese term “Kei Ying” (elderly ) mean?

I read some literary quotations recorded in Quli, the Book of Rites:

“Ten-year-olds, young and go to school. The twenty weak while they are entering adulthood. The thirty is stronger and more suitable for establishing families. The forty firms are good for having a business career. The fifty, wiser than go for the tasks of government duties. The sixty shaped up as leaders and gave orders. The seventy mature to give to inheritors. The eighty and ninety old aged. The seventy are called “Dao” (the object of pity). The youngest and the oldest, even when they are charged guilty, they are not subject to punishment. The hundred-year-olds need to be taken care of and fed.”

Years ago, fifty years old was considered a long life in China. Sixty are seniors growing weak physically and should not engage in laborious tasks. Yet they can give guidance and instructions. The seventy are in retirement years and should hand things over to inheritors. The eighty and ninety are old and downgrading physically,  their vision, hearing, and mental strength. At this age, they would appear innocent and act like seven-year-olds. And so whatever mistakes the eighty and nighty had made should respect their age and be forgiven. At the age of 100, they have lived a century and should be cared for by others. So “Kei Ying” (elderly) refers to 60 years old or above, should respect their age and virtue.

Nowadays, resources are plenty, and the average life expectancy is longer, so living to the age of 120 is not uncommon. However, for many older adults in their 60s, how can we live vibrantly in the second half of our lives? I look forward to sharing with you in the future.