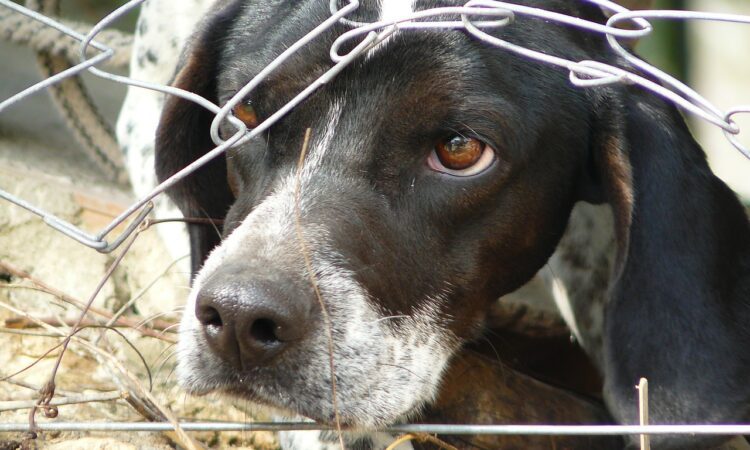 A message sent by a Myanmar friend, ending with a heart-broken sentence: “Please help Myanmar peoples as much as you can and spread the whole world how brutal the military junta is. The World needs to know this, they need help ASAP. People are dying.”

Perhaps the whole world is aware of the Myanmar coup, political instability, and democratic regression. The people are living in fear, but they don’t want to go back to the era of military rule. I have observed earlier, the church always had Myanmar as one of their weekly prayer items, asking for God’s mercy on them. However, as the days passed, fresh news came from different parts of the world: the pandemic in India, the floods in the United States, the drastic changes in the political situation in Afghanistan… People began to shift their attention to other places. In addition, information was blocked from within Myanmar to the outside world. The attention of the outside world to Myanmar has gradually diminished. No wonder the message from my Myanmar friend is like a cry: “Please don’t forget us (Myanmar).”

According to my friend’s message, the situation in Myanmar has not changed. At that time, COVID broke out all over Myanmar, and every day my friend received news about patients in Myanmar dying due to not receiving enough oxygen or adequate treatment. Their family lives in a residence, and some of them were infected. Those who were not infected took turns to take care of the sick and tried their best to find oxygen for them. In addition to coping with their health, they also had to face soldiers coming to the residence to search at any time. Earlier, the soldiers came to search and found children’s toy guns. They threatened them for violating the rules. The soldiers would come back to search at any time. The fact that they would never know when the soldiers would threaten them again made their lives unsettled.

It is hard for us from a distance to imagine how anxious they live each day. We keep worrying about their safety. After not receiving any message from them for a few days, we worried that they were infected or encountered any incidents. As I was writing, I received the same message from different Myanmar-caring groups:

“On 7 September, the National Unity Government of Myanmar announced ‘D-Day’, officially declared war against the military junta, it’s terrorism and dictatorship, calling on all citizens to join the People’s Defense Forces.” This implies that the country has entered another war. In fact, the civil war in Myanmar never seems to have stopped.

Voice of the Voiceless. Recently, I have been thinking about the meaning of this sentence: “How can I speak for the silent? Even if I can speak, what can I do for them? Does it make sense to speak at all?”

One wish I had from my past calling was to speak out for the disadvantaged groups, to make known their needs and conditions, to let people know their hardships and needs, to arouse outside attention, in the hope to trigger some concrete actions and changes. But in the face of such a great predicament, does speaking out really help? Whom can I speak to? Watching the days pass, not only the situation has not improved, but it has gotten worse. I and my friends have a feeling of helplessness.

As I was thinking about this, a poem popped up in my mind:

“Turn Your Eyes upon Jesus”

O soul, are you weary and troubled?

No light in the darkness you see?

There’s light for a look at the Savior,

And life more abundant and free!

For more than conqu’rors we are!

Turn your eyes upon Jesus,

Look full in His wonderful face,

And the things of earth will grow strangely dim,

In the light of His glory and grace.

The Holy Spirit reminds me that the meaning of speaking out does not depend on human ability, but we should put the focus back on Jesus. Only Jesus has the hope of justice and peace. When I think of how little my significance is, I realize that although these groups seem weak in the eyes of others and powerless to speak, they are struggling to speak for themselves. They try their best to send a message to let the outside world know about their hardship, to let the world know how they are struggling and how they are being oppressed. We are to cooperate with them. In addition to telling others, we also plead to our Lord Jesus. We will let them know that they are not fighting alone.

I hope that everyone who reads this article and reads the cry of the Myanmar believers will not forget them but will call on the Lord’s mercy and rescue them.