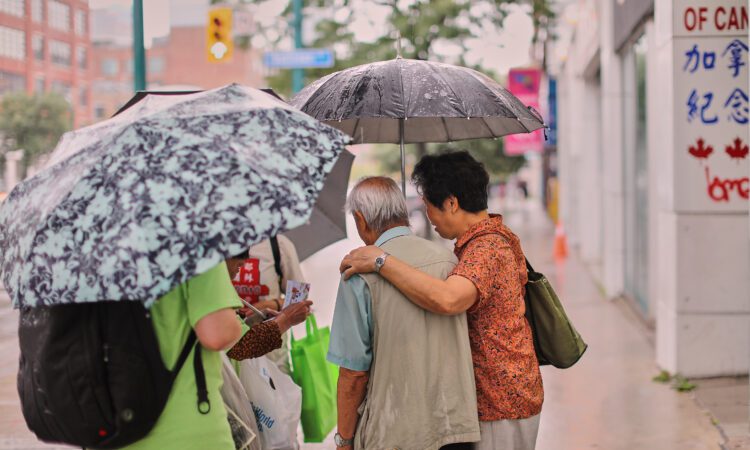 The main article of the current issue of The Logos “Urban Evangelism – The Flow of Love” has taken on an old topic afresh regarding urban evangelism.

Urban city, a place where people congregate, and in everyday live where frequent interpersonal influences and communications take place. Without a doubt, it is key to evangelism. Looking back to the early churches, one sees the importance of urban mission – Paul’s three mission trips took place at (1) Athens – Center of intellect of the entire Greek and Roman world, and (2) Corinth – One of the commercial centers of the Roman empire, (3) Ephesus – Center of religion of the Romans, (4) Rome – Center of Military and political power. John Stott summarized this way: “… apparently Paul carefully crafted out plans and purposely moved from one strategic city to the other, and that was his strategy.” Paul spread the gospel and established churches at strategic cities, then later progressed to entire region and eventually entire society.

What is urban mission? Rodney Stark in “The Rise of Christianity” helps us understand more by giving us an in depth meaning: 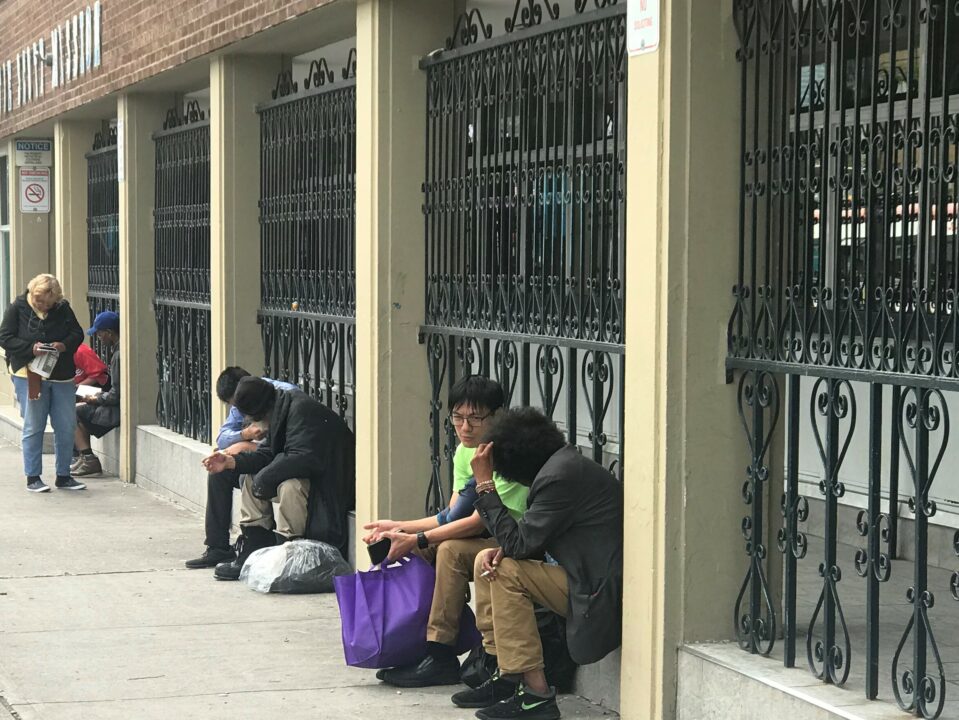 Today, churches of all sorts are built in cities, yet Christians seem alienated to urban mission. Jesus said, “And this gospel of the kingdom will be proclaimed throughout the whole world as testimony to all nations, and then the end will come” (Matthew 24:14). Vancouver is a city of immigrants, it is God’s unique will and entrust in our urban mission. In this age of globalization, mass population migration, God has intended for this “Diaspora Population”, i.e. different ethnic, different culture, different language, mostly from countries that do not know Christ, or even anti-Christ, to aggregate from all over into cities, bringing them to the door step of the church. Being neighbor, as well as the unreached, these people are the intended Gospel target that God has placed. We do not have to be like the apostles, the missionaries in the past, who have to travel afar to preach the gospel. The mission can take place at our door step. The question confronting us now is are we even aware of it? Is the church even ready?

In this age of instability, empty heartedness, there are lots of lost soul, but few Christians are willing to spread the good news. Christ died for the church (Ephesus 5:25), to become the head of the church (Ephesus 1:22), this is the intention of God to proclaim to mankind His saving grace through the church. It follows that the church as the body of Christ, has become the successor of God’s missionary. After all the church was established to carry out missions, God’s mission. When we carry out the mission, we are in fact invited by God to participate in His grant project of building kingdom on earth.

Mr. Watson, director of South East Asia district of Serving in Mission, once said, “A church or mission organization that does not progress in God’s mission, will eventually become part of the history and quickly turns into monument. But if a church or mission organization makes progress in God’s mission, it will transform itself into a movement that gradually makes the future global mission.”

Mission is the plan and intention of eternal God, it should become the mission and core value of every Christian church. “You are the light of the world. A city set on the hill cannot be hidden.” (Matthew 5:14)

Church, let’s start at the door step, be a church of mission!