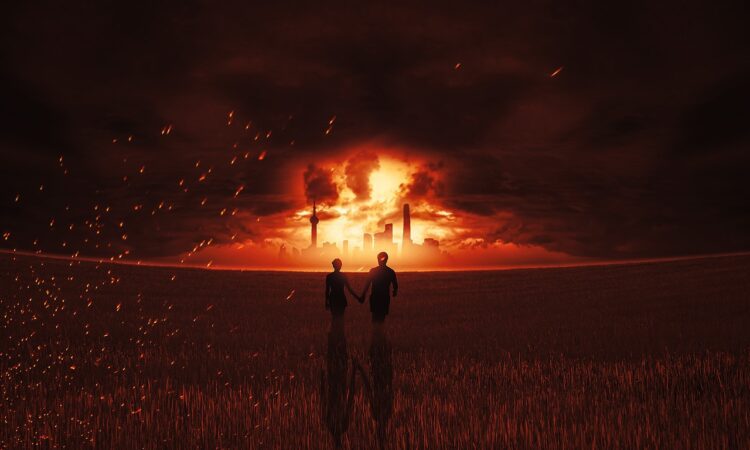 According to a BBC report, “since 2012, approximately 5 million Afghans fled their homeland and were unable to return, some without homes within the Afghan border, while others fled to neighboring countries to seek shelter” The number of displaced Afghans is ranked as the world’s top third most number of displaced refugees.

When the American troops planned to withdraw its forces on August 31, 2021, Afghans were facing the imminent choice between life and death in the great escape of the end times. Those who boarded departing planes from Afghanistan were escorted down the path to peace and stability, but those who could not manage to even board the last flight, they would need to find even more treacherous ways of escape. In addition, those Afghan refugees who already settled in the US will never be able to return to their homeland when the American troops withdraw. Even in the midst of this escape from Afghanistan, there were those waiting at the airport for a departing flight who were injured or killed by bombings, how tragic their outcomes when they ought to have been on the way to escape but were doomed instead in the terrorists’ traps! Even though the Americans’ military withdrawal drew criticisms from all sides, we can’t help but see the wisdom in the turning of events in this disaster!

While the world watched the frantic escape of the Afghans, it seemed to mirror the end of days when some will perish and some will be saved. There were those who wished to return to the US, descended into the chaos and crossfires of Afghanistan, while some clung onto departing US planes but fell to their deaths, their dreams of escape completely dashed.

This illustrates poignantly how when we come face to face with death. If facing death is like the end of days, those planes would be the salvation that God prepared for us, while Jesus stands at the door and lets those who believe in Him to board the flight. Those who cling to the plane’s exterior will not be saved—it is evident that a few will be saved, while many will perish.

Presently there are many people who claim to be religious, but only a few are certain that you are saved. In Luke 13:23-24 it states “Someone asked him, ‘Lord, are only a few people going to be saved?’He said to them, ‘Make every effort to enter through the narrow door, because many, I tell you, will try to enter and will not be able to.’” Do you believe you have a soul that can live for eternity? Do you know if you have been saved from damnation?

Dear friends, let’s ponder this for a moment: if the Afghans knew that America’s withdrawal of troops would result in such tragedies and chaos, how would they have acted differently? Would the Afghans who were overseas risk their lives to visit their family in their homeland?