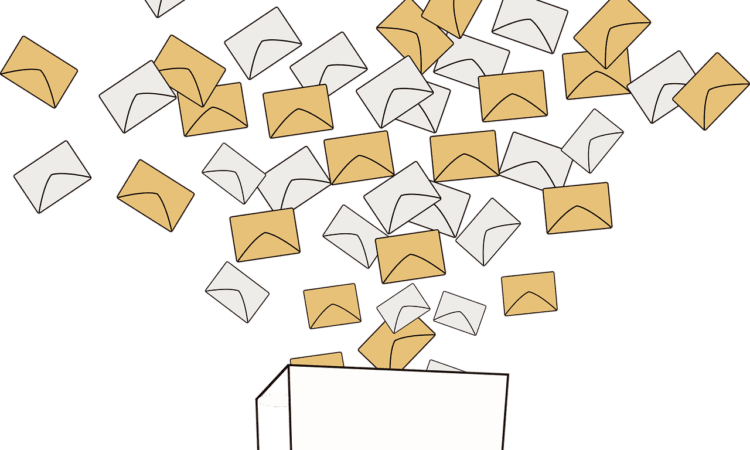 On a Sunday morning in mid-August, Prime Minister Trudeau, after meeting with Governor Mary Simon, who had been in office for less than a month, announced the dissolution of the 43rd Congress to hold the federal election ahead of schedule on September 20. The 36-day election campaign has subsequently begun. This is the statutory minimum time for election campaigns and the eighth Federal Election in Canada since 2000. The four-year term of the current Liberal Party government will not actually end until October 2023. With the Canadian Election Bureau adopting a series of public health measures to ensure that voters can vote safely in the fourth wave of the Pandemic, including allowing ballots to be mailed, the cost of this election is estimated at C$610 million.

After the announcement of the election, reporters relentlessly pursue Prime Minister Trudeau on two major issues: 1) Why should Election be held during the Pandemic; 2) If the result of the Election is still a minority government by the Liberal Party, whether Trudeau will consider resignation. Prime Minister Trudeau certainly did not respond directly to the question, stating that citizens should choose their ways of life in the next 17 months, or even those in the next 17 years and beyond, having experienced the 17-month Pandemic. He also emphasized that a Minority Government has rendered Congress “out of function” and Opposition parties have led many important issues by the nose. However, looking at a number of important policy proposals in the past two years, including Emergency aid allocations and Budgets, all have passed easily with the support of the New Democracy Party. It can be seen that the justification for the “loss of function” of Parliament is very far-fetched.

Many opposition parties have insisted that holding Election during the Pandemic is “very irresponsible.” However, it is generally believed that the present Minority

Liberal government believes that due to the high vaccination rate, many people have been benefited by Emergency aid benefits during the Pandemic, and the economic is expected to rebound after the Pandemic are favorable factors. As well, the Conservative Party leader Erin O’Toole is still not well-known by the people, the party cannot be a strong rivalry.

Various favorable factors will help the Liberal Party win more support and even a high chance of obtaining a Majority government. Therefore, Prime Minister Trudeau has opposed all objections, ignoring the fact that the country is still facing the fourth wave of the Pandemic dominated by the Delta variant virus, and that the forest fires on the West Coast are still going on, yet desperately holding the Federal election ahead of schedule.

However, such wishful thinking of the Liberal Party may not be able to cash up. The last time the country held an early election was 13 years ago, in 2008, when Stephen Harper, the leader of the Conservative Party, also used “the loss of function” of Parliament  as a reason for an early election. As a result, the election failed. Although the Conservative Party retained the ruling power, it once again fell into a Minority government position. Another important factor affecting the election outcome is the development of the Pandemic. It can be said that holding Federal Election in advance during the Pandemic is unprecedented. Many political commentators have stated that the current development of the fourth wave of the Pandemic is still uncertain. When and if the Pandemic worsens, it may negatively affect voters’ intention to vote for the Liberal Party.

Two weeks have passed since the five-week election campaign. So far there has been no major single election issue, and the Liberal Party has not announced its overall platform. On the contrary, the Conservative Party and the New Democratic Party have issued a complete platform first, covering economic revitalization, people’s livelihood, housing policy and Climate change and other issues. Although the Conservative Party still maintains a right-wing stance on its election platform, this time, it has clearly moved closer to the middle line. Even if conservative voters are dissatisfied, this stance may attract middle-line voters. On the other hand, the Liberal Party’s announcement so far does not hold any surprises. It is Trudeau’s consistent pledge of showering more money, including the launch of childcare services of $10 per day. Polls show that from inflation to housing issues, people’s concerns for affordability have surpassed the Pandemic issue and have become the primary issue of this election.

At present, Canada’s Parliamentary seats are spread out : 155 seats for the Liberal Party, 119 seats for the Conservative Party, 32 seats for the Quebec Party, 24 seats for the New Democratic Party, 5 seats for the Independence Party, and 2 seats for the Green Party. To become a Majority government, 170 seats must be won. Critics believe that the election atmosphere is still indifferent at present. It is reckoned that the election will not turn white-hot until the end of the summer vacation and up to the last ten days after parties participate in the television debate. However, it is generally believed that due to the impact of the Pandemic and the lack of important issues, voter turnout is expected to be low this year.

As ethic Chinese believers, apart from praying for rulers and those in power, we should also spend some time understanding the political platforms of each party. Not only should we pay attention to economics and matters affecting people’s livelihood, we should also recognize if platforms have touched or even violated the bottom line of Christian values. We must use our ballots in hand wisely. Speak up, defend our faith and ideology, and elect a Federal government that is more in line with God’s will and can truly put the interests of the people first. Vote on Monday, September 20!  “I urge you, first of all, we must plead, pray, intercede, and give thanks for all people; for the king and all who are in power, we should do the same so that we can be godly and righteous. Live peacefully.” (1 Timothy 2:1-2)