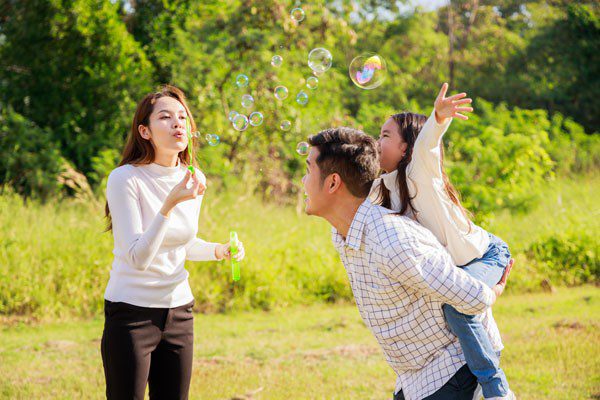 Since Walt Disney’s public declaration of support for LGBTQIA last summer, its image of a healthy traditional family has been poured down the drain: 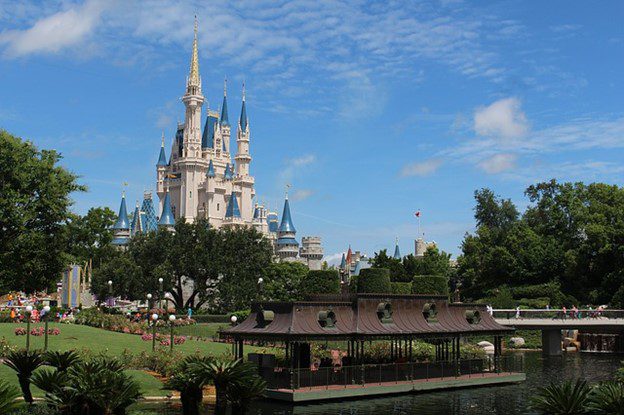 It’s terrifying that Disney has disguised itself to instill wrong sexuality in young children. Imagine someone who has no idea about one’s sexual identity, one’s marriage life will also be ruined.

Would staying away from Disney’s World solve the problem? No. Satanic power penetrates every aspect of our society. “Be alert and of sober mind. Your enemy the devil prowls around like a roaring lion looking for someone to devour.” (1 Peter 5:8) Some parents in a school district of Dillsburg, Pennsylvania, even requested to organize an After School Satan Club in a school. Luckily it was turned down. However, in many other places, Satan Club was gladly welcomed (Illinois, Washington State, Seattle, Los Angeles) in rapid growth, targeting ages 5-12, who are easily deceived.

How else can we withstand Satan? How can we protect our children from the devil?

Let’s get to know the only true God who is the holiest, omniscient, omnipotent, merciful, and kind. Repent and accept Jesus Christ as your personal Savior to become a new person. “Now this is eternal life: that they know you, the only true God, and Jesus Christ, whom you have sent.” (John 17:3)

As we hold on to the everlasting truth, the Holy Spirit stays in us as our timely help, and we can discern the devil’s tactics.

Here is a summary of my suggestion on how to be a good mom or dad:

May God help you understand salvation and bring your whole family to Christ as a good role model. This is the most important thing to do!