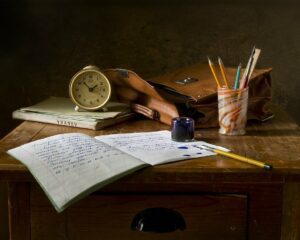 Eric   2022-04 Peace with you, Jun Thanks are to God! I mentioned in the letter to you last time, I was attracted by the goodness expressed in the lives of the brothers and sisters in the church, which was the reason for me to stay. I wanted to know and understand what caused them to act the way they did. After spending time with the folks at the church, I was also invited to have meals and testimonial sharing. There was an old lady in her 70s or 80s. She was about 1.85 meters in height.  She sang and played music at every gathering. As soon as she

END_OF_DOCUMENT_TOKEN_TO_BE_REPLACED

Pray for evangelism training and evangelism Thanks be to the Lord for successful completion of the winter course. Please pray for the new course in Summer term: Evangelism With Gospel Scriptures Series. May the Lord motivate more believers to be equipped in response to the calling of mission. Please pray for Mall Evangelism at two Chinese Malls on April 16 This year’s theme：Resurrection and Hope。Pray that God will lead us and that New Kennedy Square and King’s Square will allow us to carry out the outreach program smoothly. We will have 4 gospel game booths at New Kennedy Square and 7 game booths at King Square, the most

END_OF_DOCUMENT_TOKEN_TO_BE_REPLACED 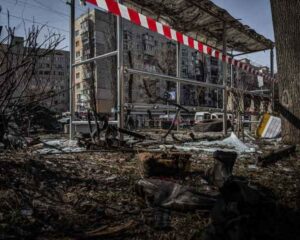 Timothy Tin 2022-04 While the world is slowly recovering from the threat of the Omicron variant, on February 24, 2022, Russia suddenly invaded Ukraine! A military attack initiated by President Putin, the largest military operation in Europe since WWII, is intended to “demilitarize” and “denazify” Ukraine. To demilitarize is to prevent NATO’s eastward expansion, and to denazify is to seek revenge on Germany’s invasion of Russia 77 years ago, while Russia now claims that Ukraine still has Nazi sympathizers. Most western nations agree that Putin is overreaching with this military operation, but he insisted on preparing troops for this invasion, despite Ukrainians’ unfazed resistance. He even threatened with

END_OF_DOCUMENT_TOKEN_TO_BE_REPLACED 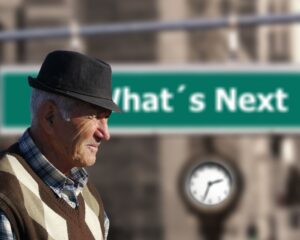 Small wood   2022-03 When I received this topic as the mainframe of my sharing, I instantly felt a resonance but also an extreme feeling. On one hand, this topic is very positive especially in this ages of time. It is because ‘the increase of the wickedness, the love of most will grow cold…..’Matt. 24:12. This is also a big challenge to our today-society and even the Church. Therefore, if my sharing may encourage brothers and sisters, that is a good thing. As Hebrew 10:25 states “…..but let us encourage one another-and all the  more as you see the Day approaching”.   Nevertheless, on the other hand, I deeply understand

END_OF_DOCUMENT_TOKEN_TO_BE_REPLACED 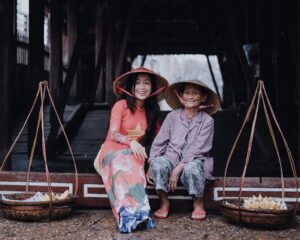 Clay Jar   2022-02 Life-threatening bullets were flying around her while the heart pounding sounds of bombing deafened  her as she raced and dodged relentlessly to the small deserted church… to pray. Praying used to be a blissful time when fellow Christ followers on this primitive island offered their pure hearts to their Holy GOD. But the brutality of foreign invaders in the 1940’s had made this usual practice impossible. The war had lasted for more than eight years. The majority of China was in shambles, not even the small islands could escape the horrors of war. Amazingly this woman was singing praises with bubbling JOY, some 40 years

END_OF_DOCUMENT_TOKEN_TO_BE_REPLACED 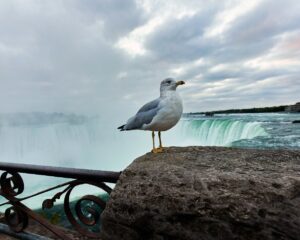 Photographer：Eric Lau     Location： Niagara Falls，ON The worst form of loneliness is being disoriented, having no companion on the same path, and being alone for a long time. Pause for a moment quietly: get to know yourself, think about and seek the truth, and open the Bible to read! The Spirit of Truth will tell you where you came from and where you are going. Believe in and accept the gospel, and soon you will know a group of believers and fellow travelers, who will go through difficulties with you and enjoy the peace that the Lord will bestow. Get out of loneliness! “The Lord confides in those who fear him;

END_OF_DOCUMENT_TOKEN_TO_BE_REPLACED

Perspective of Living and Working – by Xiao Bing 2022-03, 228 Dear readers, we are glad to start introducing a more systematic aspect of the mainland Chinese immigrants of Canada, this is a relatively broad approach due to limitation of coverage. Our main focus will be on the practical interactions with them in the prospect of building better connection and caring. Paul said, “… I have become all things to all people, that by all means I might save some.” (I Corinthian 9:22) It has not been easy for brothers and sisters with background of Hong Kong, Taiwan, Southeast Asia to become mainland Chinese, and even though some

END_OF_DOCUMENT_TOKEN_TO_BE_REPLACED 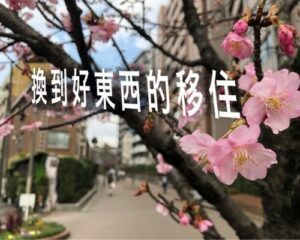 – Chion 2022-03 No. 228 In Japan, new year starts in April, and it becomes a busy season of moving at or around cherry blossom, for students and families moving due to job changes. After the pandemic, and first time since the establishment of Tokyo, the general population shows a negative growth – moving in is less than moving out. Drastic changes have been observed in the pattern of living within these two years. Moving is no longer caused solely by changes in external factors, rather a new realization from deep within. This resembles the saying “For what will it profit a man if he gains the whole

END_OF_DOCUMENT_TOKEN_TO_BE_REPLACED

Eric 2022-03 Dear Brother Jun, May peace be with you. I am so sorry to reply your message so late because I was quite busy recently.  You mentioned that you would like to know how I started to contact the church; what made me keep on attending the church for two and a half year and knowing God consequently. I would like to share with you a brief story first and in details later. I was born in a family where my parents were both teachers.  However, the society was filled with instability and insecurity that life was very tough in the early 1960s. I caught up with

END_OF_DOCUMENT_TOKEN_TO_BE_REPLACED 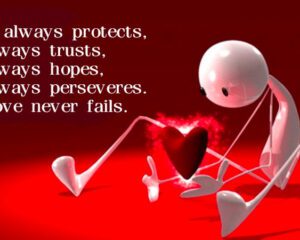 Doctor Luke 2022-03 No.228 In Acts 1:8, Jesus said to the disciples before His ascension, “But you will receive power when the Holy Spirit comes on you; and you will be my witnesses in Jerusalem, and in all Judea and Samaria, and to the ends of the earth.” And in chapter two of Acts, after the Holy Spirit descended upon the disciples, “All of them were filled with the Holy Spirit and began to speak in other tongues as the Spirit enabled them.” There were about 3000 people who believed in Christ on that day as they heard the apostles declaring the wonders of God in their native