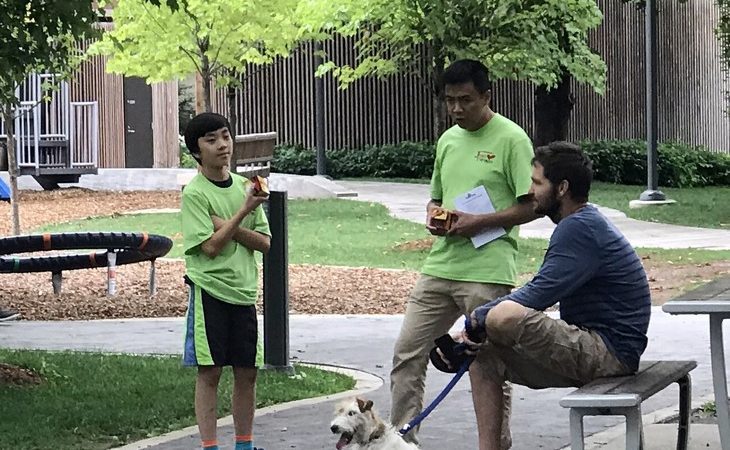 During Jesus Loves Toronto, I met many new people and had an interesting experience. The two days I was there, I felt God’s grace the most when we were out doing street evangelism. I was nervous and a bit reluctant to speak to strangers at first. However, following the examples of the more mature Christians, I learned some new techniques on how to approach and start conversations. One method in particular stood out to me: just sit down next to a group of people and start talking rather loudly! This unorthodox approach of outreach opened my mind on how there are really no rules on how evangelism could be done. As long as people are receiving the word of God, it could be considered a success.

Every time we went out to do evangelism, God’s grace is always upon us. I talked to more people than I thought and people were kinder than I expected. I was expecting a couple of harsh rebukes and irritated responses, but the vast majority of people were gracious when rejecting pamphlets or actually accepting them. I felt God is protecting us because everyone was kept safe. God lead us to the hearts that were hungry, and He was also working in the hearts of those we talked to. Many people had meaningful conversations. I had some interesting conversations with complete strangers, something I didn’t know I was capable of doing. At the end of the day, I know that I can do nothing by myself, and it is through God’s working through me that I was able to do reach out to Toronto and spread the good news.

During Jesus Loves Toronto, I also had the opportunity to work with brothers and sisters from different churches. It was a new experience for me, as I had only attended one church my whole life. I am thankful for their kindness and being able to experience God together.

May all glory be to God. 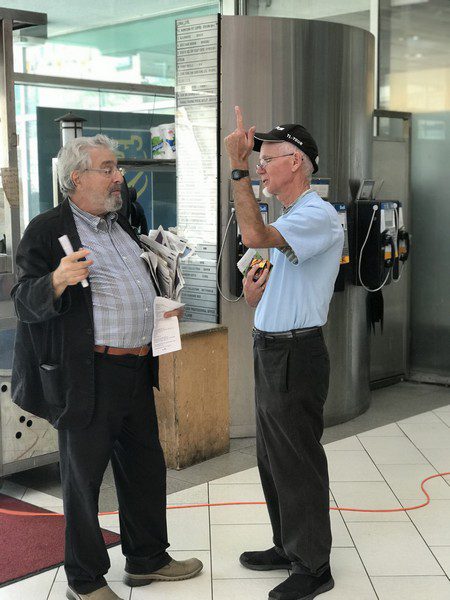