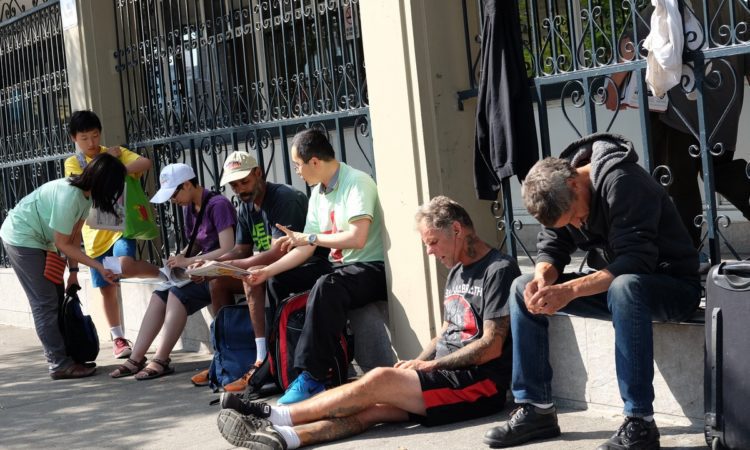 First, God showed me that His ways are higher than my ways.

We had originally planned to share the gospel in a food court that was quite far away, but suddenly there was a heavy downpour and this changed our plans. Afterwards, I found out that it only rained for a few minutes. Instead of reaching our destination, we stopped at a closer food court. My partner and I met a man eating by himself. It was awkward to talk and sit with him as there were plenty of empty tables around. He let us sit with him and we listened to him rant on and on about his complaints. But God gave us timely words to say and we had a few good laughs. We also had a chance to share the gospel with him. After praying with him, the Spirit prompted me to ask him if he wanted to believe in Jesus and he said ‘YES’. I was so surprised and I almost asked him, ‘are you sure?’ as this was his first time hearing the gospel. God showed me that His ways are higher than my ways. God guided us to the destination He had already set out for us to find His lost sheep.

Second, God showed me that He will provide everything I need.

One morning, I partnered with a pastor to spread the gospel, and God prompted me to talk to a Muslim woman. From this experience, I learned many things about the religion of Islam. This was my first time spreading the gospel to a Muslim. That same day, I was paired up with a first timer, so we tried to pick an easy target. I avoided those who looked like Muslims. We found a man sitting by himself browsing his phone. After talking to him, we found out that he’s Muslim! At first, he was not engaged at all and didn’t want to talk to us. But when I told him about the things that I learned from the Muslim woman, he got all excited and went on and on about his religion and even put down his phone.

God reminded me of the arguments against Islam and I shared a few with him. He suddenly paused and I told him to just go research it. Although we did not have the chance to share too much about the gospel, but I know that God’s truth had already entered his heart. He smiled and waved goodbye when he had to leave.

Not only did God help me overcome my fear of sharing my faith with Muslims, but also the fear of lack of sleep. Since I usually sleep around 9:30pm, I did not plan to join JLC evening activities. I especially didn’t want to join the evening door-to-door evangelism. But God is always good and I’m so happy that I joined! The first night that I joined the door-to-door evangelism, we met a woman who had never heard the gospel. That night, she accepted Jesus as her Lord and Saviour.
Finally, God taught me that following up and caring for new believers is just as important as spreading the gospel.

Later in the week while sharing the gospel in the park, I met the same man who received Christ as his Saviour in the food court. He was happy to see us and I reminded him that he is now a child of God. After he left, people in the park told me that before I came, he was quite moody but became calm and peaceful once he saw me, so I knew that God wanted me to encourage him again. It will be quite unlikely to meet up with those I talked to at JLC as I don’t live downtown, but I know that God has already given me those in my circle of friends and local church people who also need to be cared for and require following up. Spreading the gospel is a day-to-day activity and so is following up with those who are seekers or new believers. Becoming a follower of Christ is a process and God wants us to walk alongside new believers.

May God receives all the glory! 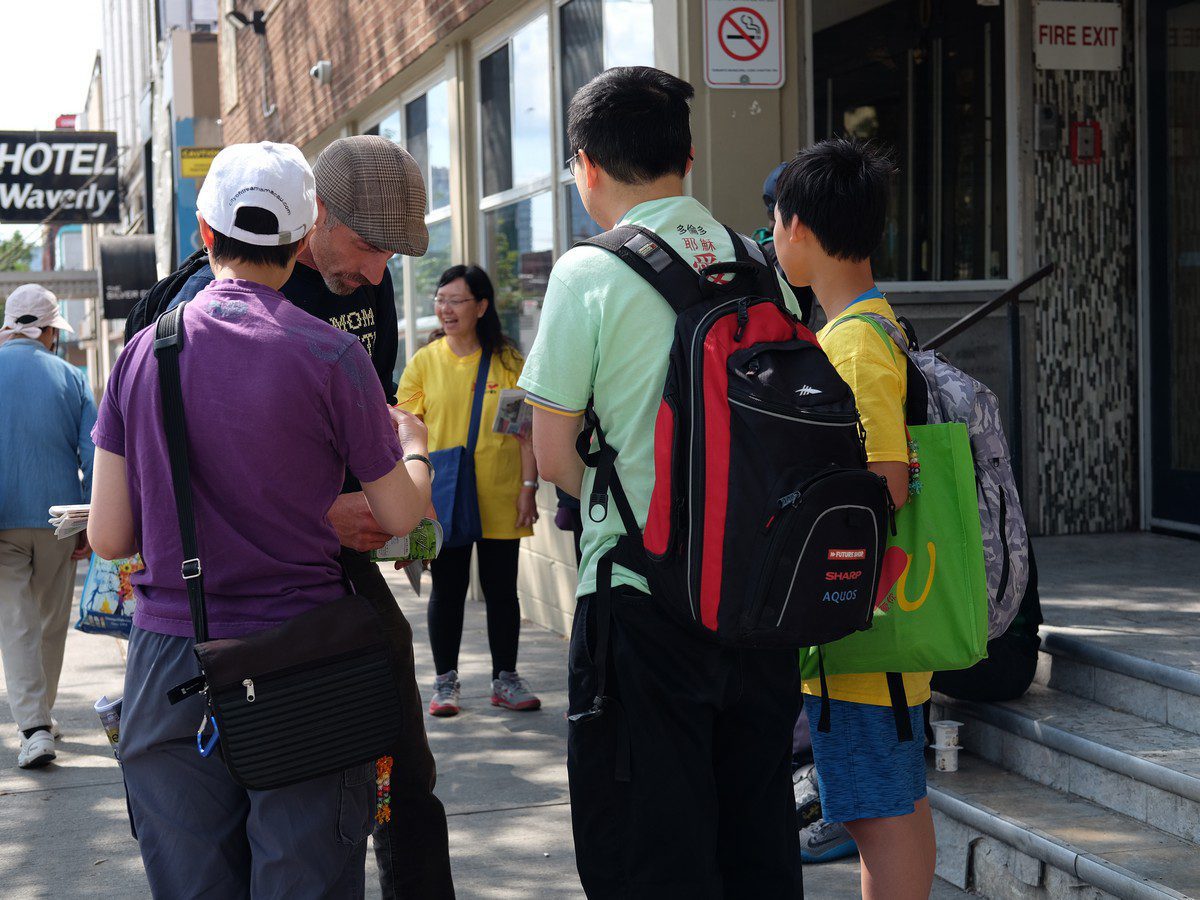