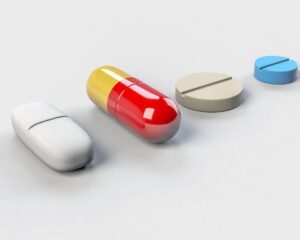 By Little Pill   2022-06 Antibiotics are essential drugs purposed to treat infection caused by bacteria by killing the bacteria or decreasing bacteria growth so our immune system can fight off the infection. As a result, antibiotics can prevent infection and the spread of disease as well as reducing serious disease complication. When we are sick with fever, pain, fatigue, sore throat, cough, nasal congestion, or headach, we ask the doctor for help. Some people may self-diagnose an infection and ask the doctor for antibiotics. The doctor may need to do testing before diagnosing, whether an upper respiratory tract infection, ear infection, urinary tract infection, or other serious infections

END_OF_DOCUMENT_TOKEN_TO_BE_REPLACED 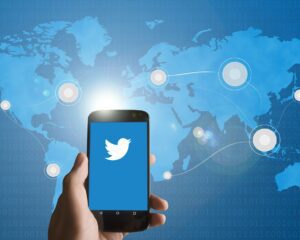 Edwin Law  2022-06 n mid-April 2022, Elon Musk, the world’s wealthiest businessman and entrepreneur, and Twitter’s board of directors reached a preliminary agreement on a $44 billion acquisition plan. Musk proposed the acquisition less than a month ago and finally got the seemingly improbable deal within a week. However, this acquisition proposal has caused a lot of controversy from all over the world. The rich buying media companies happens quite often in recent history. Since the beginning of the 20th century, the super-rich owning a newspaper is like holding a personal megaphone. One famous example is News Corp, owned by Rupert Murdoch, controlling hundreds of news and media

END_OF_DOCUMENT_TOKEN_TO_BE_REPLACED 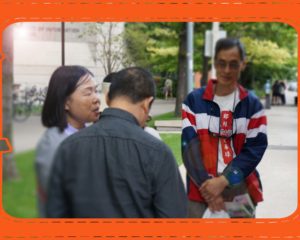 路實 Lù shí   2022-06 In the last issue “Views on Education”, Xiaobing mentioned that “in the subconscious of parents, children’s excellence and success in school and society are part of their own and family success.” It reflects an essential aspect of the family view of immigrants from Mainland China: children are the center of families, and that family success is the primary goal. In this issue, we will follow this idea to look at the family view and situation of those families with children whose parents are between the age of 30-50. Although parents in this age range might have immigrated to western countries and have gone through

END_OF_DOCUMENT_TOKEN_TO_BE_REPLACED 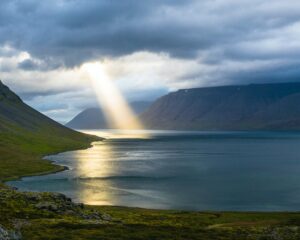 Doctor Luke  2022-06 I often hear people say they can’t be devoted to serving ministry because they’re waiting for God’s calling in their life. Sometimes we misunderstand God’s calling. We often think that only full-time ministry is the true calling, which is always what we are looking for. But in fact, God’s calling to us is a call to a new identity, not to do some tasks for God. The apostle Paul prayed for us: “I pray that the eyes of your heart may be enlightened in order that you may know the hope to which he has called you, the riches of his glorious inheritance in his

END_OF_DOCUMENT_TOKEN_TO_BE_REPLACED 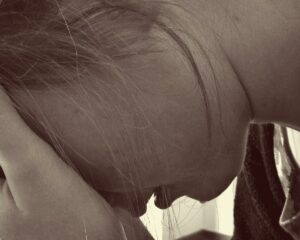 END_OF_DOCUMENT_TOKEN_TO_BE_REPLACED

By: Samuel Aragones 2022-06 In my youth programs, I always try to institute some form of Q&A Night, where students and parents get to send in anonymous questions regarding life, faith, and the Bible. And one of the most frequently asked questions I get from pastors, parents, and students is: “How on earth do I share the gospel?” This is a broad topic and one many have dealt with far better than I could. Still, my hope in writing and addressing this topic of evangelism (or “sharing the gospel”) with Generation Z is that I wish to offer my particular perspective as a Millennial pastor who serves in

END_OF_DOCUMENT_TOKEN_TO_BE_REPLACED 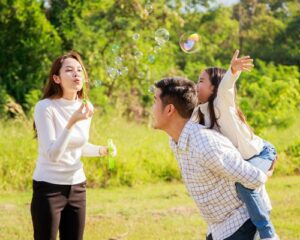 Author: Helen Man  Translator: Kim Ng HORRIBLE MICKEY Since Walt Disney’s public declaration of support for LGBTQIA last summer, its image of a healthy traditional family has been poured down the drain: Disney will delete all the gender-specific addresses such as Ms., Mr., boy, girl, auntie, uncle, brother, princess, prince, or queen. A new rainbow appearance of Mickey will then be created. (Note 1) The president of Walt Disney, Karey Burke, has announced that her two children are transgender and pansexual. Thus, she wholeheartedly promoted Disney as a spokesman for LGBTQIA, hoping to influence other children and families. Bob Chapek, the chief executive officer of the Walt Disney

END_OF_DOCUMENT_TOKEN_TO_BE_REPLACED 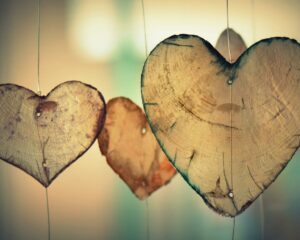 Pastor Samuel Wong  2022-05 I like the column “Chatting and reasoning with a caring person.” One can have many friends or acquaintances, yet it is the caring person one should treasure, spend time with, and share your heart with. A caring or loving person is willing to put away their own opinion and spend time listening, reasoning, or discussing. Sarcastic Phenomenon We all see the information explosion of the 21st century in which social media have become part of our daily life. According to Facebook, young people between 18 -28 years have an average of 300 friends; then, as of April of 2022, an Australian nightclub promoter in

END_OF_DOCUMENT_TOKEN_TO_BE_REPLACED 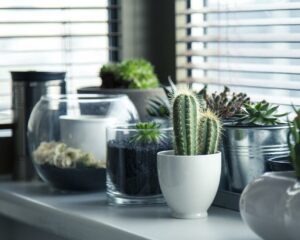 Raymond Cheng, founding member of Creation Care 120 creationcare120.info 2022-05 My wife and I are not good at growing plants.  Perhaps due to the constraints of the living environment, our busy and tight schedules, and the lack of time to take care of plants, our potted plants and flowers are dying on the windowsill at home.  It may be slightly exaggerated, but it does reflect my powerlessness in growing plants. In the same way, we feel overwhelmed by the bad vibes in the world. We feel powerless when the world fails to suppress evil, wars, sicknesses, and disasters. However, even in these difficult times, planting can help to

END_OF_DOCUMENT_TOKEN_TO_BE_REPLACED 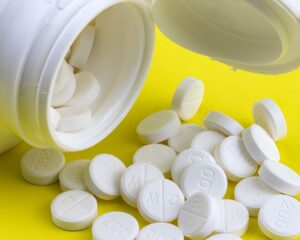 Little Pill 2022-05 “Side effect” is a question every patient  asks the pharmacist when a new medication is prescribed. Patients seek help for their illness will trust that their doctors for the medications prescribed; but there are situations where doctors  prescribed medications for what appears to be no clear indications when patients have no complaints. Patients receive information sheets and documented side effects is more alarming than efficacy which trigger them to doubt, “why am I taking the medication when I have tolerable or no symptoms at all.”  Hence, pharmacists always explain the proper ways to take the medicine and how to minimize side effects to ensure compliance. They